Week 29!  It's quite alarming the way the weeks fly by


Today's card is a little non-traditional.  I started with an ivory DL card and used a Spellbinder's Edger Die for the scalloped edge.  I then cut a piece of red card to sit behind the card front and to just peep out on the scalloped border 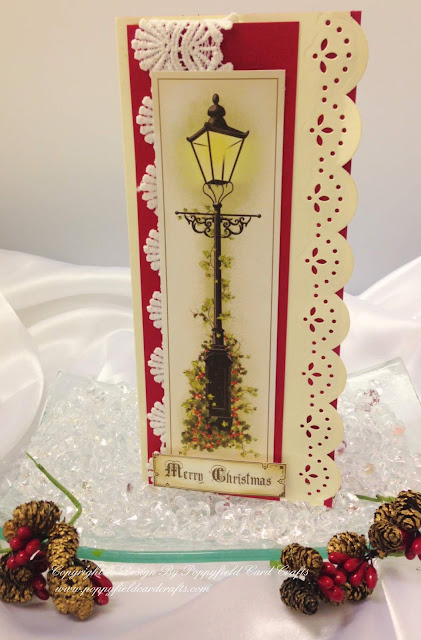 The vintage street light is from a set by Katy Sue Designs and was adhered onto the card.  I used the Tonic Shimmer Pen in the subtle gold to add sparkle to the light and around the outside of the light.  You can see this clearly on the picture below 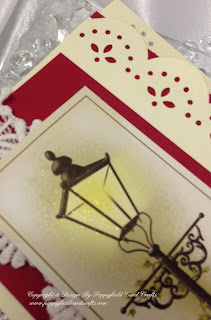 For the inside of the card I used a circle punch on the red card and adhered it to the inside then fussy cut the sentiment, again from the same set, and glued it onto of the circle.  I thought the two different shapes looked nice 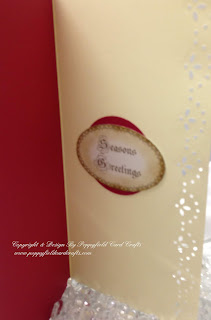 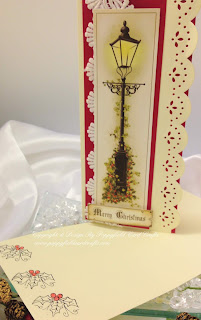 And this is the stamp you can win this week

You could have such fun colouring the baubles! 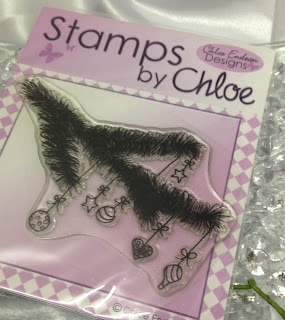 Merry Christmas to you and yours and, most importantly, a Covid free 2021! June x