Did you wake to snow on Saturday?  We did but it was gone, thankfully, within a few hours and that will do me until this time next year!

I've named today's card as 'Man Monday' but it would also be suitable for a female, and aren't I a glutton for punishment with mirri card?! 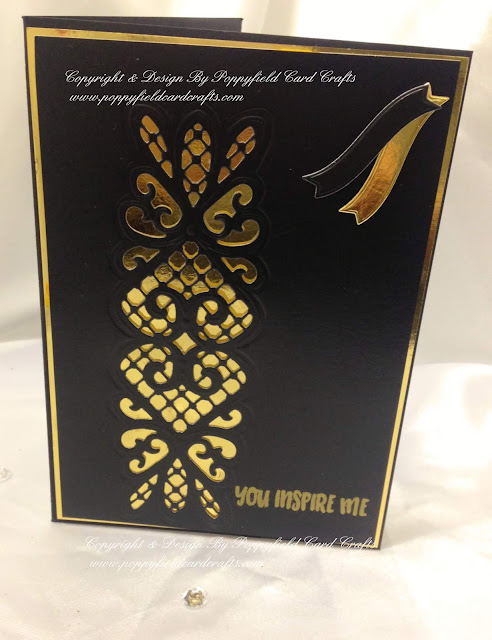 Using black card I made a 5" x 7" base and added a smaller panel of gold mirri.  To that I cut black card, a tad smaller again, for the top panel

I used one of the striplet dies (Creative Expressions) without using the outer cutting die, to cut and emboss the black card

I used a small ribbon die to die cut and emboss the two tags, in black and gold 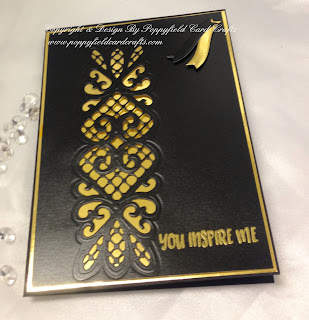 WHAT HAPPENS WHEN YOU START PUTTING AWAY PAPER PADS & FREEBIE FRIDAY

Good morning crafty friends and visitors I was putting away some paper pads when loose paper fell from one and instantly I thought &quo... 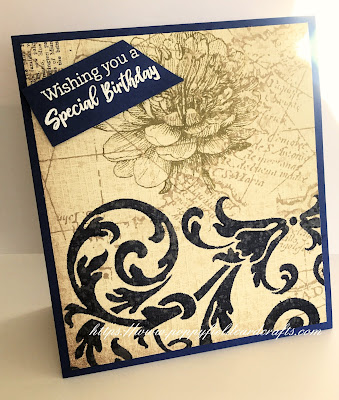