ONE FOR THE GUYS & GALS


I hope it's been a good weekend for you.  Beautiful sunshine yesterday and that prompted hubby to do a BBQ, that's always a good thing

I did watch a video by Dawn/Stampin Up Demonstrator, on YouTube,  recently and that prompted me to make today's cards.  I have altered mine to what Dawn made 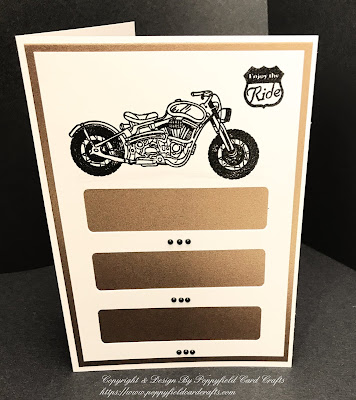 I've used a white base card, 5"x7" and added a smaller panel of copper card

Flat back gems were adhered below each panel 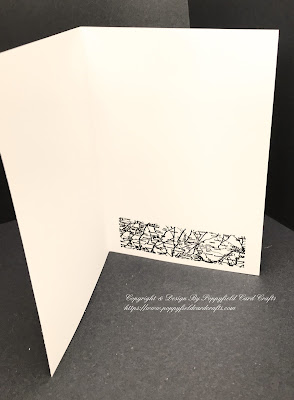 On the inside I used another stamp, from the freebie stamp set, to heat emboss the map

I will add a verse later and decorate the envelope

This card was made after I made the female one because when I had finished the card I didn't like the deep yellow!  I now wish I had used either a pink or blue card instead

I cut the yellow card to size and embossed it 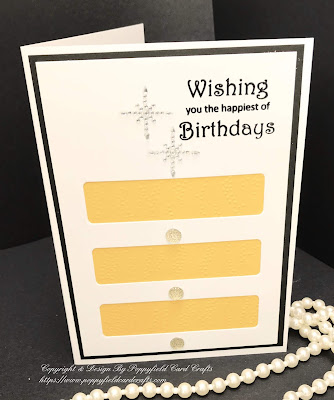 I heat embossed the sentiment, added 3 small gems under each panel and I was still not happy with it

I finally added 2 crystal 'do-dahs' beside the sentiment and told myself to leave the alone....  I will, at some point, add a verse etc